It's the LOST Games Collection! Get all of the officially ABC licensed card and board games in one page!

Get all of the LOST game products:

Watch the video for each product below! When you've finished, you can read on afterwards for more detailed descriptions of each game.

Read on for more details about every licensed LOST product! 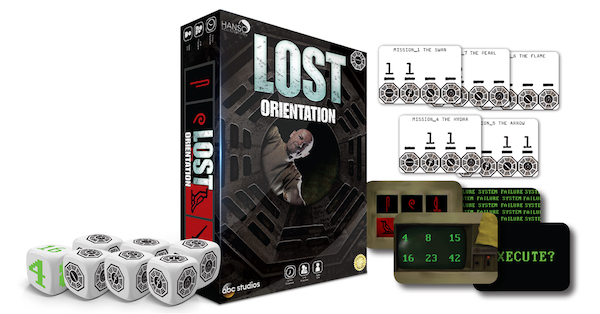 Orientation is a tabletop dice game for 1 to 8 players. It comes with two full games in the box! 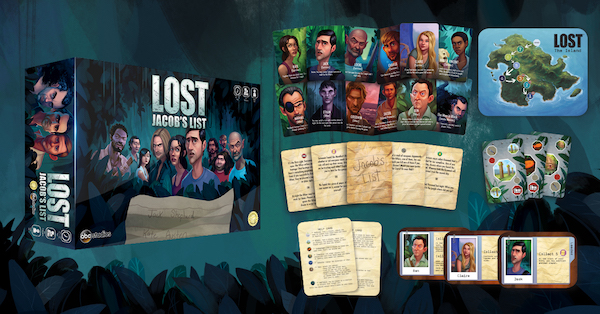 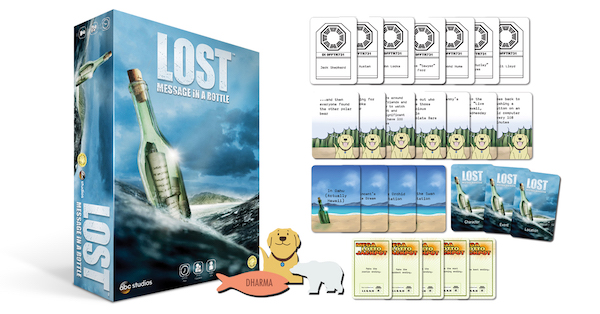 Message in a Bottle is a humorous, party card game for 3 to 10 players. 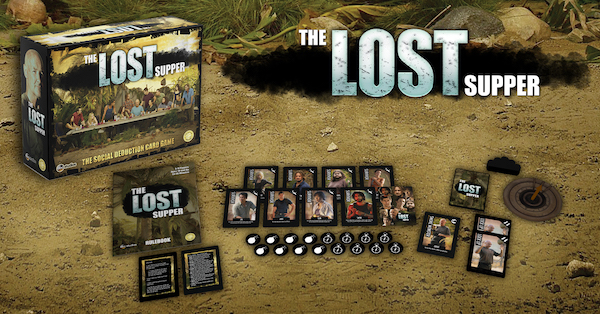 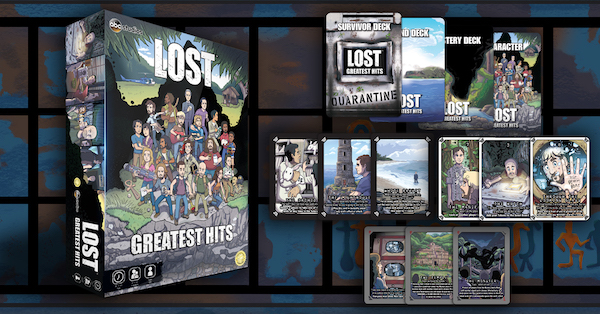 Greatest Hits is an adventure, tabletop game for 2 to 10 players.

Shipping Information: Once the campaign is completed, we will be sending out a post-campaign reward survey that will include an ability for everyone to update their shipping addresses, select their add-ons, add new add-ons, change their reward tier, and pay for Shipping & Handling. To clarify, Shipping & Handling will be charged after the campaign as it is not included in your pledge for any product on www.TheGrowingTreeHouse.com

Used with Permission and Published by Golden Bell Studios, LLC.