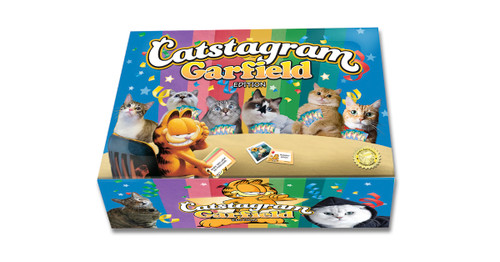 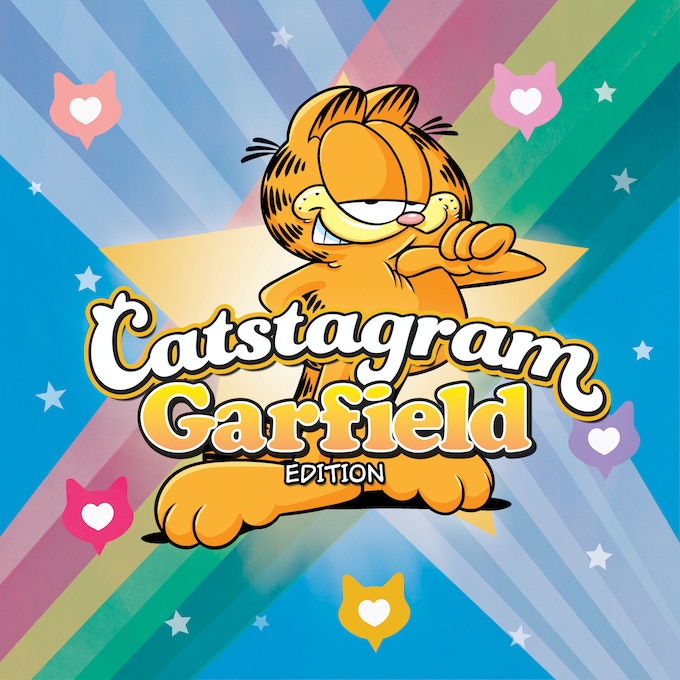 Everyone’s favorite, original grumpy cat joins a collection of famous cats, who collectively have millions of fans on social media!

See the basics for how to play Catstagram below! Enjoy your Caturday with 2-10 Players! 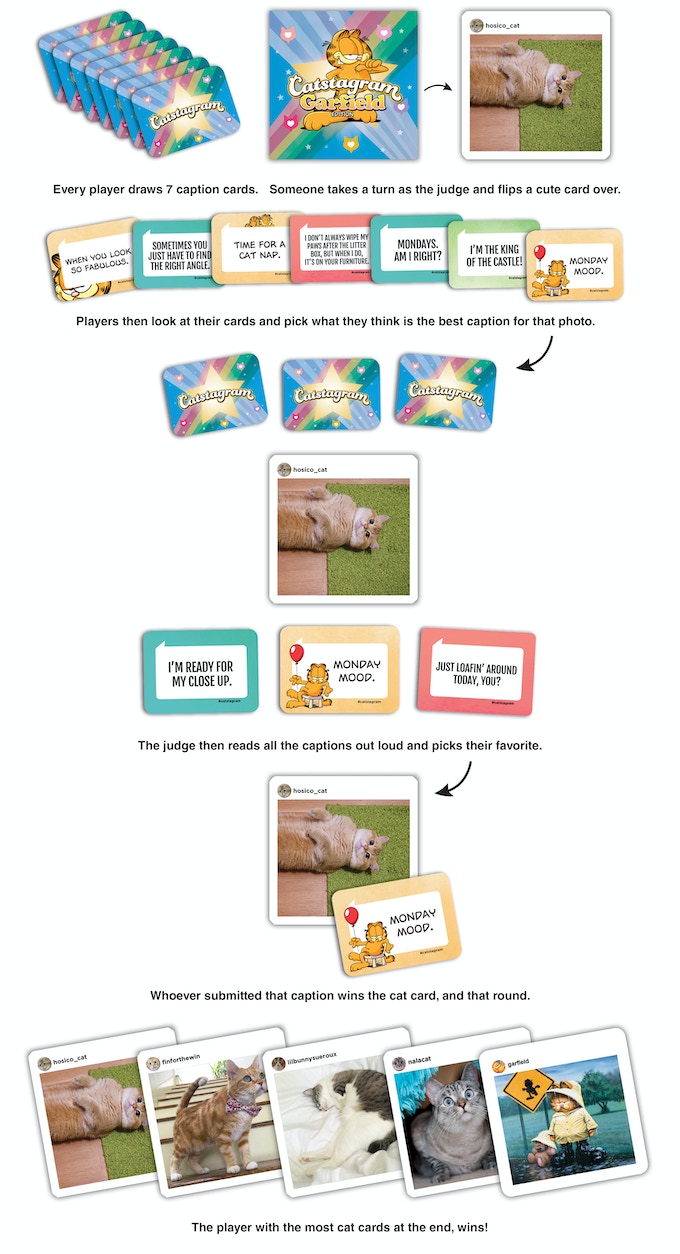 Many more celebri-kitties are really excited to be a part of the Catstagram game! Stay Tuned :3

With dozens of their best online pictures taken from social media and arranged in the game, cats are drawn from a deck and placed in the middle of the table for all to see. Players will join the party and vote for the funniest and most insightful captions describing the cat. Whoever won, gets to keep the cat card. The person with the most cat cards wins the game, but the catch? Garfield also acts like a judge and can make things harder for players if his grumpy side wins out! Each round the Garfield token passes to the next player who will play as Garfield.