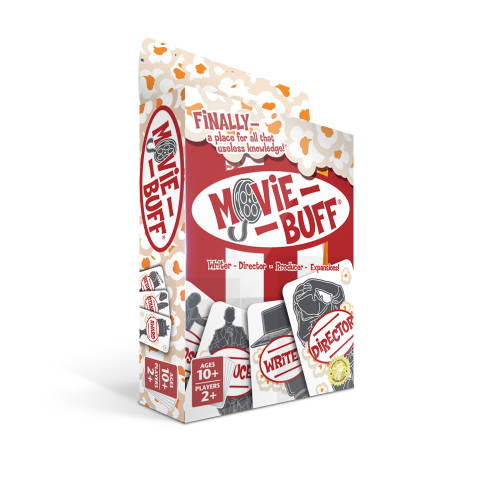 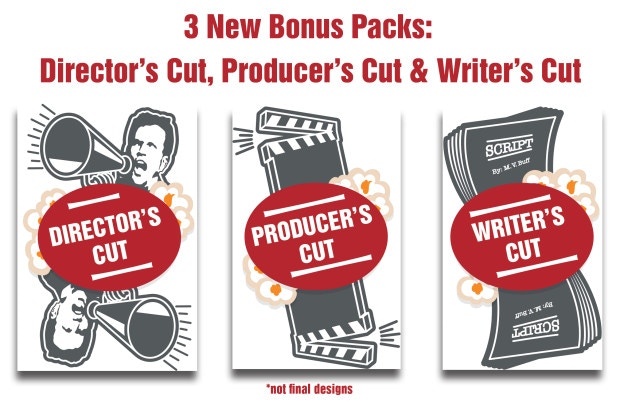 Quiet on the set! Production hasn't wrapped up just yet! Take two!

Movie Buff veterans and super fans can get this exclusive, first chance to dip into the Movie Buff Bonus Features Pack! The Bonus Features expand on the already rock solid core mechanic of jumping from movie to movie with brand new trivia and strategy cards. The Director's Cut, in particular, allows people to add in a Director, like Steven Spielberg to name one, to their favorite film, enhancing the take along with other cards. Iconic Landmark and Featured Song are important elements in our love for movies, with many landmarks coming to mind from classics (i.e. Statue of Liberty in Planet of the Apes) and songs we can't get unstuck from our minds (name that tune from the opening in Back to Future).

Mix in a few strategy cards and fans of Movie Buff can remix the way they play. This isn't just a small addition to the base game. Rather, it allows fans, old and new alike, to share their special movie knowledge in a brand new and exciting way that will surely spark fun debates and conversations about all kinds of movies! We also have the Producer's and Writer's Cuts featuring additional trivia cards and strategy cards different than the Director's Cut.

Pick your favorite or try all three and play through the wonderful history of every movie you have ever loved! 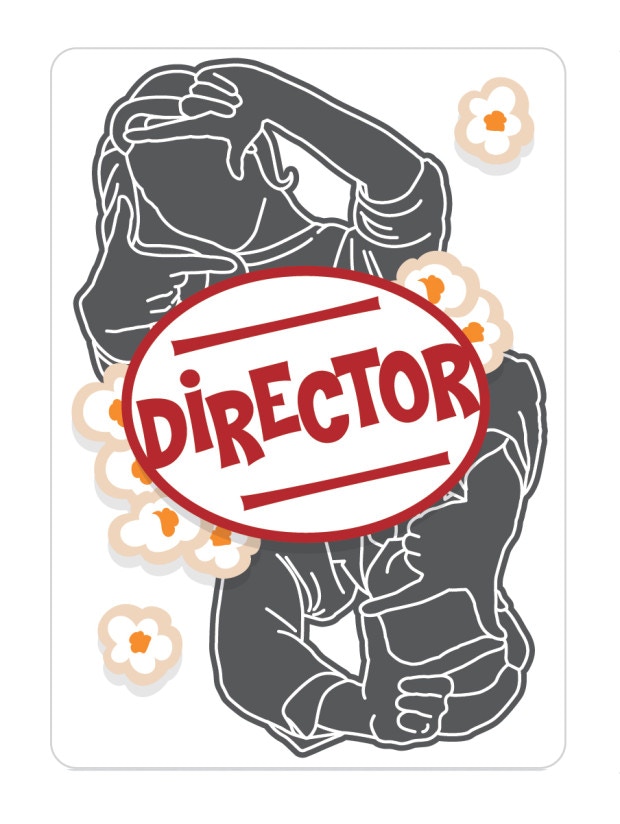 Name the Director of a movie 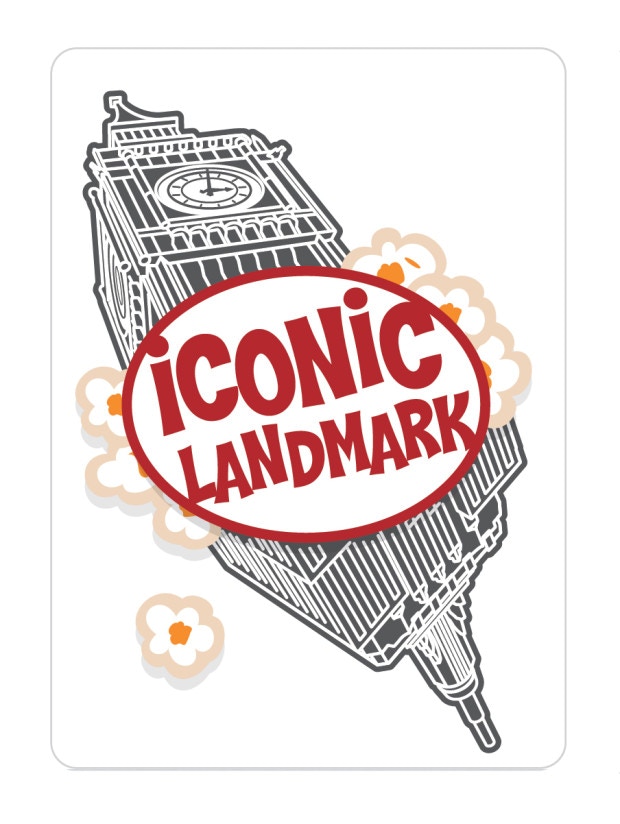 Name an Iconic Landmark used in a film 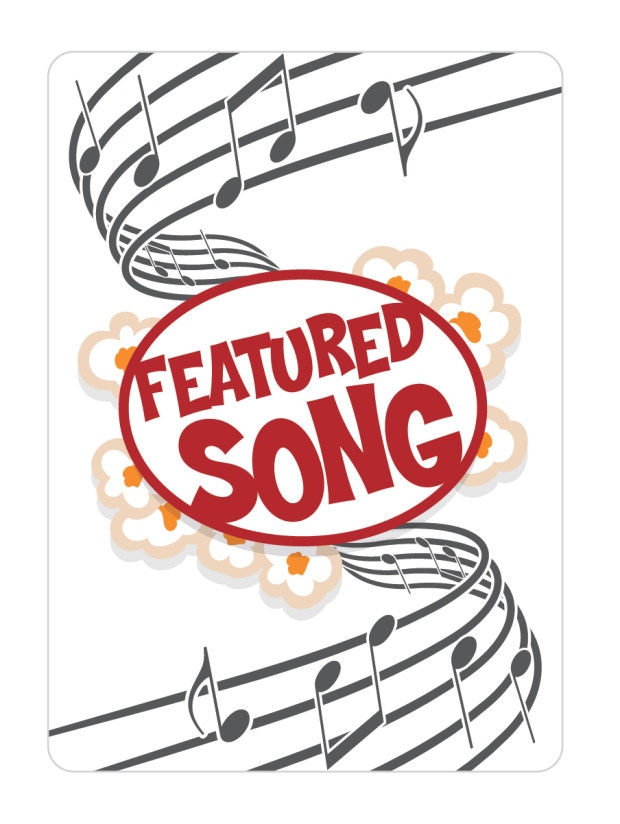 Name a Song played during a movie

Don't forget! These new trivia cards not only enhance the take, but can be used to jump to other movies as connectors to begin a new take.

Below we have included brief teasers of the additional cards found in the Bonus Features. Each of the packs will come with 54 Brand New Cards!

In addition to the aforementioned trivia cards, the Director's Cut's Strategy Cards are as follows:

If you want to showcase your knowledge of all the movie moguls in the biz the following cards will be in the Producer's Cut:

Last, but certainly not least, we can't forget about the Writers that craft our favorite movies from their earliest inception:

Lunarbaboon's Parenting is Easy Board Game