Gamboni: The King of New York 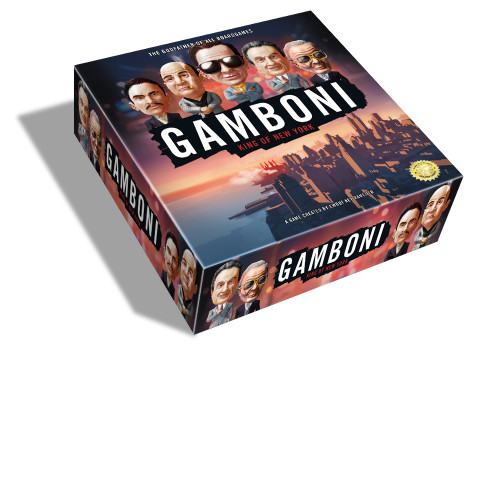 Gamboni: The King of New York

Take control of one of the Five Families in a quest to become Boss of all Bosses. Play a full game in less than an hour or wage an EPIC MOB WAR for a whole evening of fun!

Each Family has their own special ability, suiting different strategies and personalities. Intimidate and fight your way to the top using brute force, or go for a more subtle approach of business and diplomacy. 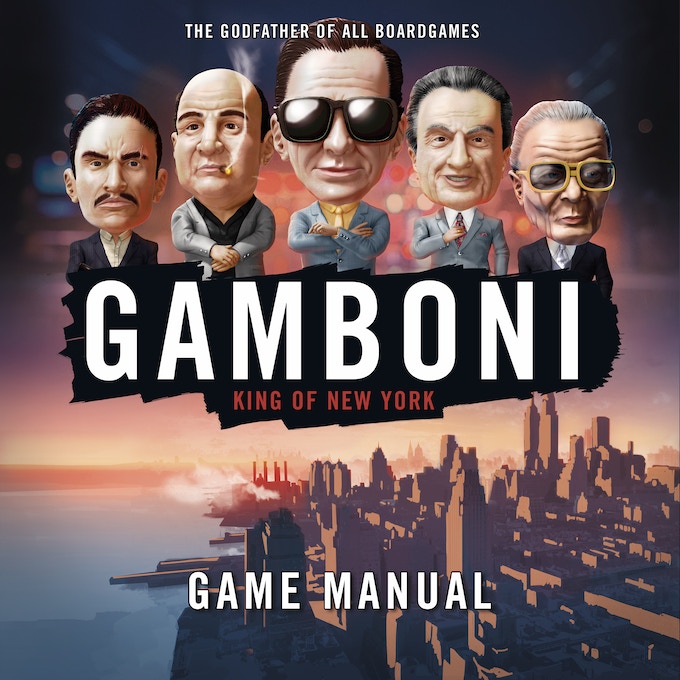 1. Collect money and decide wether to take an assignment or snitch to the FBI for cash;
2. To the streets. Move 5 spaces and score points claiming territory, attacking and ordering hits;
3. Back in the office. Restock weapons and open businesses. Deposit cash, finish the day.

A typical working day of a mafia boss. Score RESPECT points via attacks, area control and earning cash. The player with most points in a set number of rounds, wins.

Jason and the Crawdad King

Jason and the Crawdad King