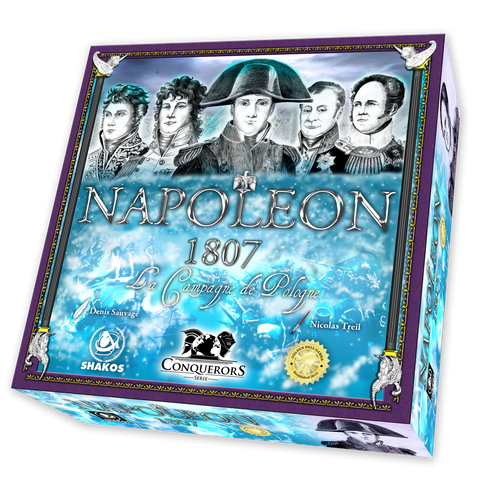 Welcome to Napoléon 1807, History for all!

Winter 1806-1807, Napoleon's victorious campaign against the Prussians in the autumn of 1806 has just ended.

Despite the defeat of his army, the King of Prussia, Frederick III refuses to surrender. He calls on his Russian ally to help him. The Tsar's soldiers enter Poland to confront the Grand Army of Napoleon.

In Napoléon 1807, take charge of one of the contending armies that fought during this tough campaign. Move your troops to surprise the enemy and defeat them in decisive, strategic combat. Napoleon 1807 is an epic game for true history and strategy fans.

Easy to learn and historically accurate, fight Russian or French armies with 7 scenarios in 30 minutes to 2 hours. You will be able to relive the furious battles of the period like Pultusk, Eylau and Friedland.

Can you lead your men to victory?

Napoléon 1807 is the latest installment of the CONQUERORS Series using the same mechanisms from Napoléon 1806. Very well received by gamers, this tabletop war game is for either young conscripts or seasoned grognards.

Grognard: An old soldier, a term used for the Napoleon’s original imperial guard.

But there’s also the slang version for grognard; someone who enjoys playing older war-games or roleplaying games, sometimes of the tabletop variety.

Conscript: A person drafted or enlisted into the armed services.

Napoléon 1806 english version has been out of stock after less than one month. So we will reprint the game and you can pledge for it alone, or part of a bundle with Napoléon 1807.

On August 9, 1806, Frederick William of Prussia, in reaction to the recent creation of the Confederation of the Rhine by Napoleon, decreed the order of mobilization. War becomes unavoidable.

The Prussian army concentrates on Erfürt without waiting for the troops of its Russian ally. Outrunning his opponents, Napoleon enters Saxony with the Grand Army on October 7, 1806 and heads for Berlin.

A week later the Prussians, defeated at Jena and Auerstaedt, retreat North. The pursuit led by the Murat cavalry can begin... 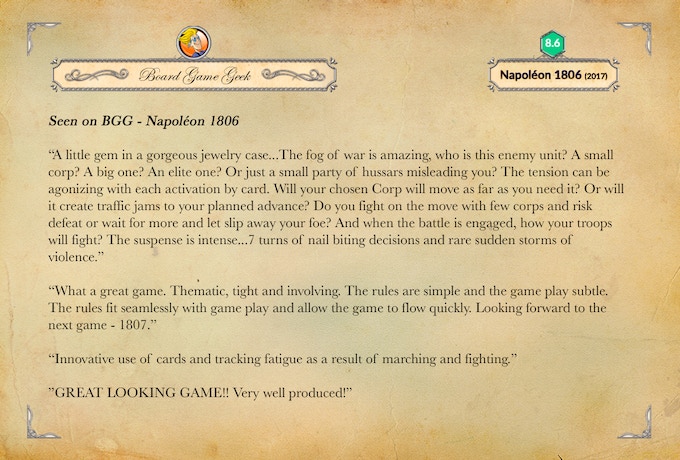 Improved by the experience of many players on Napoleon 1806, the system is now perfectly proven. The rules of Napoleon 1807 can be completely mastered from the first reading. 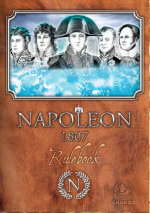 The system is easy to learn with many subtleties and a high replay-ability. The player's strategy is more important than the luck factor. The game is very immersive with a lot of historical flavor.

The Polish campaign is the scene of fierce battles between the Russians and the French at these three cities: Pulstuk, Eylau, and Friedland. Each of these clashes can be replayed through short scenarios called “battles” or longer ones called “campaigns.”

Mix them up and you can rewrite history with strategic play any way you want!

Therefore, a total of 7 scenarios are proposed, surely enough to play and replay many times! 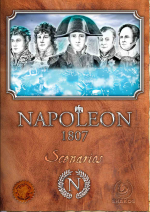 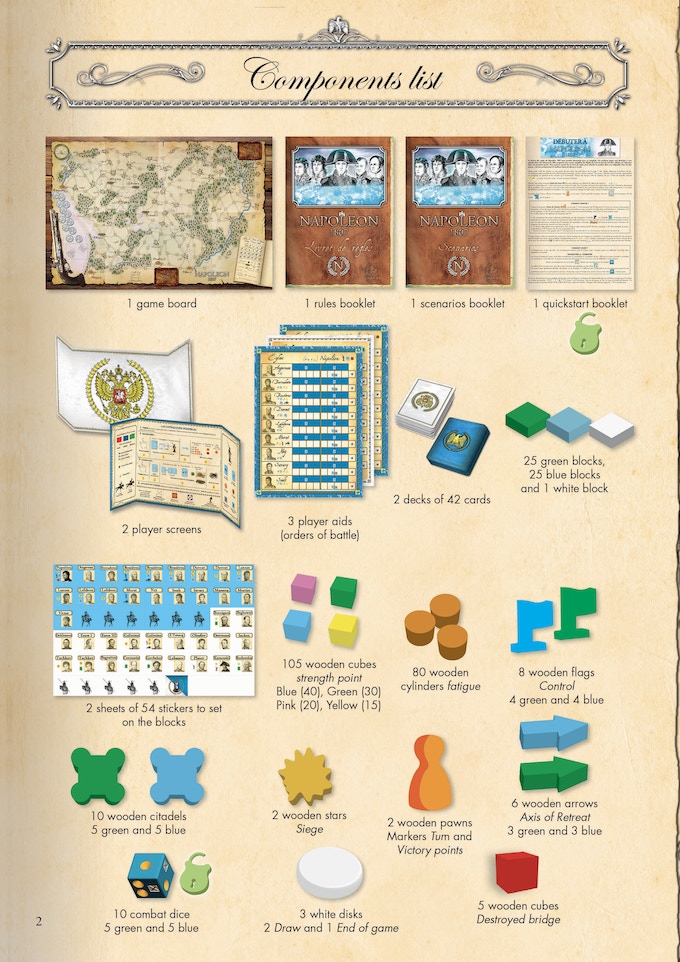